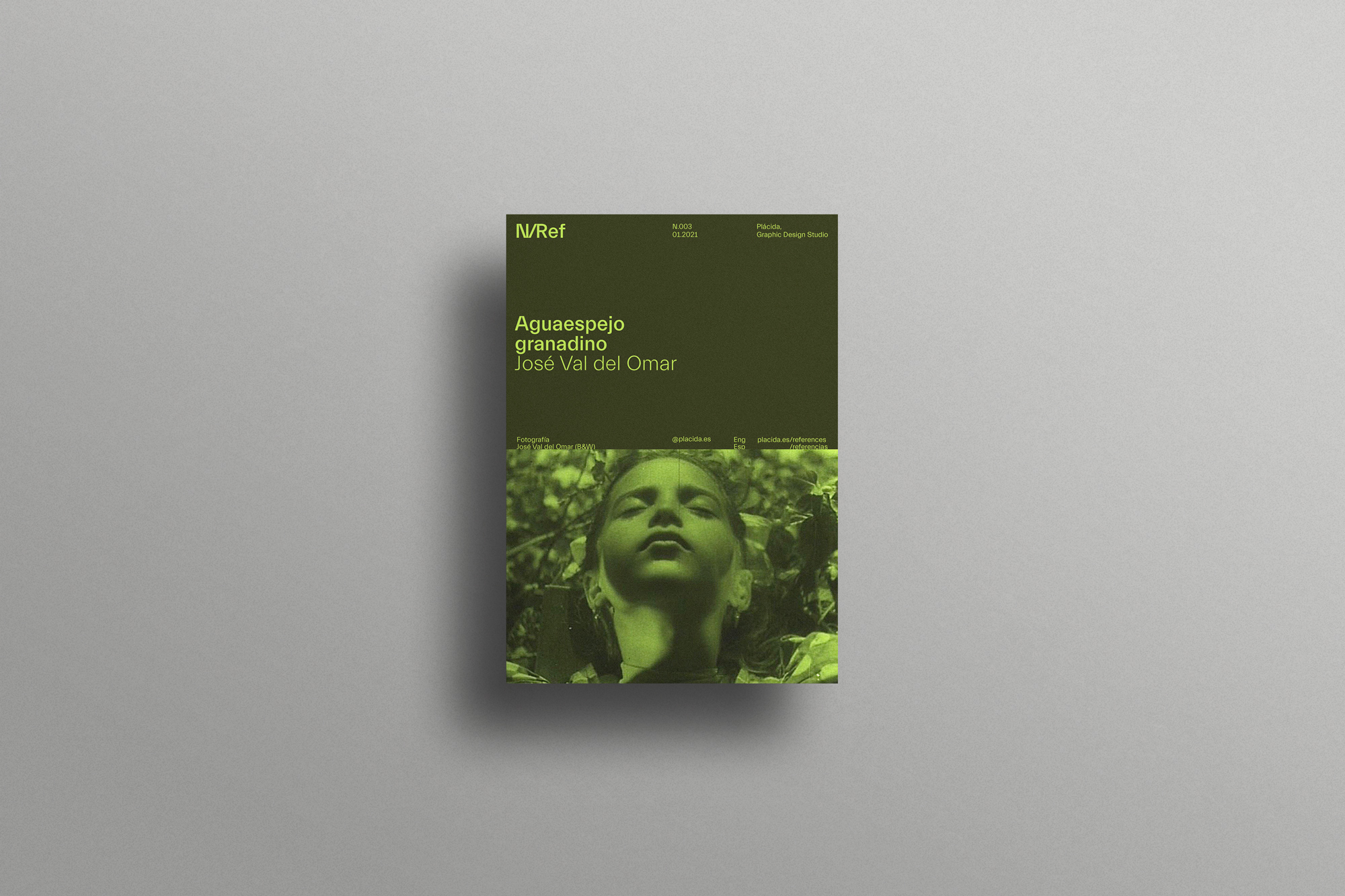 “We want to make a cinema that looks towards God when framing and pursuing magic”, a statement with which José Val del Omar began the presentation of Aguaespejo from Granada (1953-55), the first of the films in his Elementary Triptych of Spain. From his experiences in the Pedagogical Missions of the Republic, in the 1930s, Val del Omar’s ideas about film projection acquired a humanistic and pedagogical concern.

In the dark Spanish 1950s, José Val del Omar created an eclectic documentary work in which he narrated the ways of life, folklore and the typical daily reality of the people of Granada who lived around the Alhambra, from a unique artistic perspective. Also categorised as experimental cinema, it surprises us with its unusual combination of images, video fragments and a sound, never heard before, which was patented as diaphonic sound by Val del Omar himself.