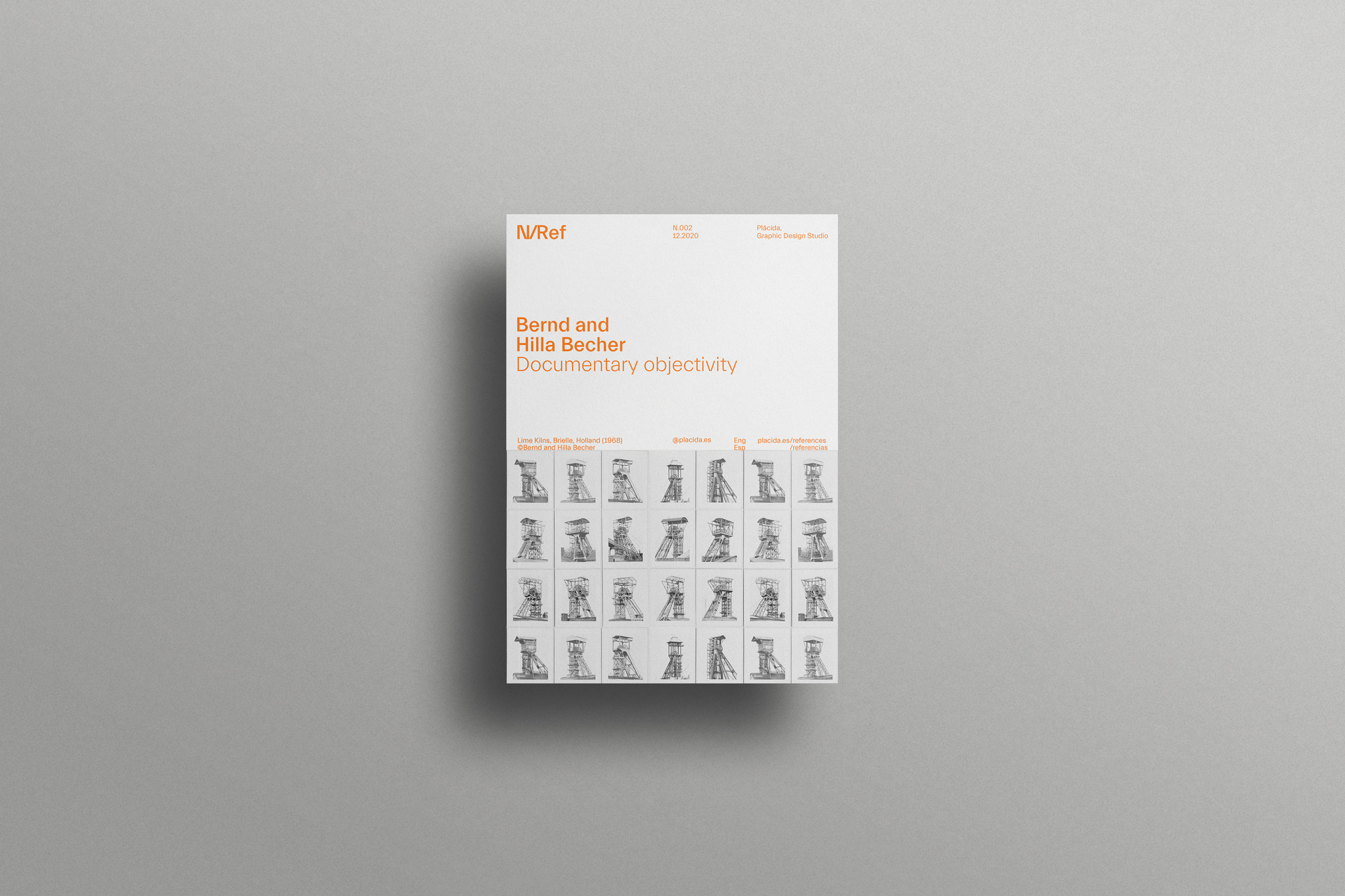 Bernd and Hilla Becher (Bernd (1931-2007), Hilla (1934) met as painting students at the University of Düsseldorf and got married in 1961. The young couple devoted five decades of their lives to making a photographic inventory of a disappearing industrial world.

The end of the 1960s marked the end of an era in Europe that was dominated by coal and iron, with steelworks and mines systematically closing down and a radical change in society and landscape. To immortalise this disappearing world, the young couple systematically photographed the industrial installations condemned to disappear. They will spend their lives, five decades to be precise, travelling through Germany, Belgium, France, England and the United States and accumulating thousands of photographs of silos, blast furnaces, castles and water towers among other industrial monsters.

Bernd and Hilla Becher wanted to free photography from its expressionist facet and return to a strict documentary objectivity. To capture reality as it is, strict rules are imposed. Human appearances, colour, out-of-focus, off-centre frames, close-up effects and abstract compositions are forbidden.