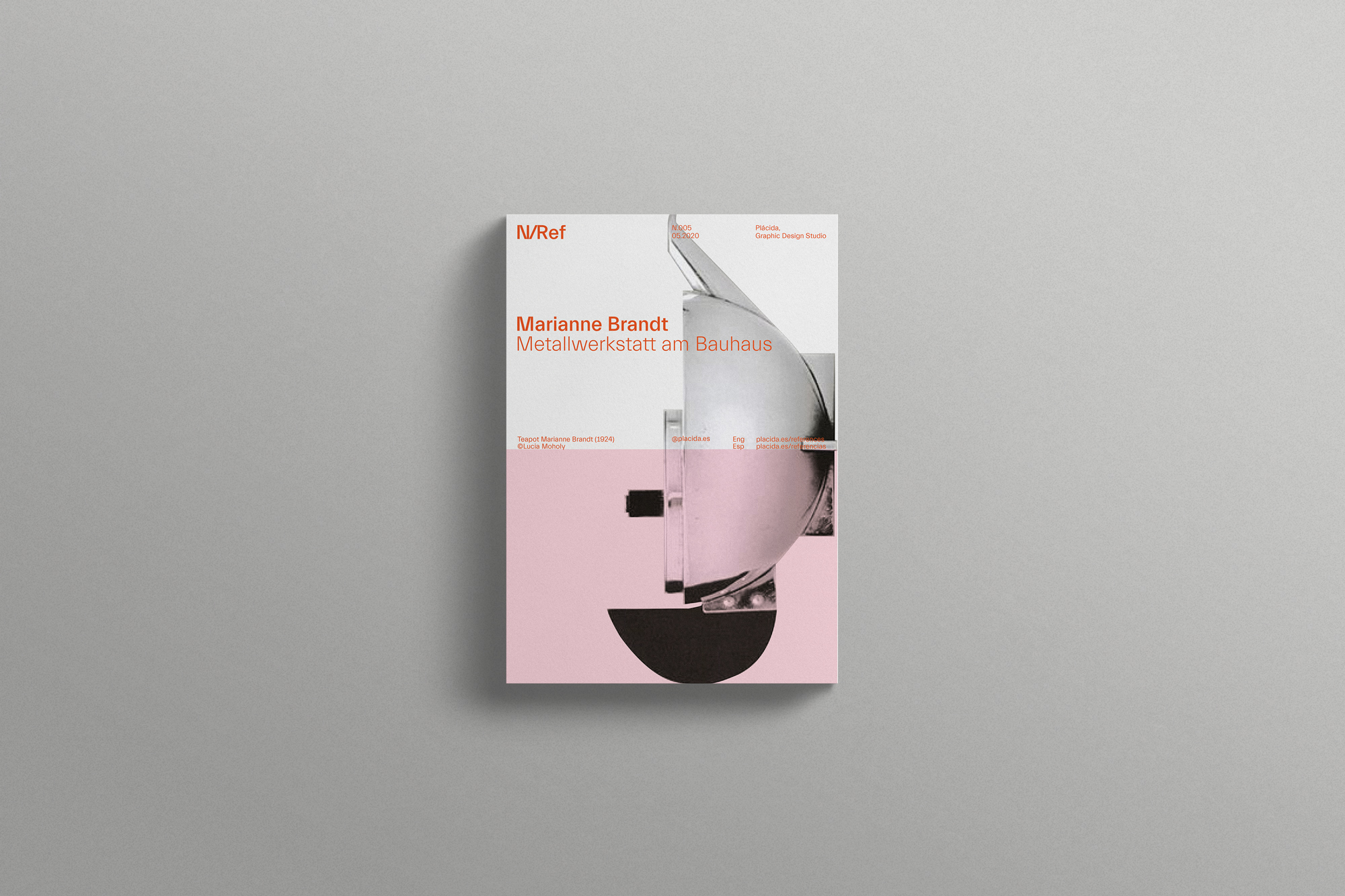 The creator of the now popular and iconic Bauhaus teapot was Marianne Brandt (1893-1983), who, as a woman, initially had great difficulty being accepted into the Bauhaus Metallwerkstat. Her teacher was the Hungarian designer László Moholy-Nagy, whom she replaced as head of the metal workshop in 1928.

As with many of the designs of the Weimar Bauhaus, Marianne Brandt’s aesthetic considerations were based on basic forms. Her work best exemplified the pursuit of simplicity through a reductionist technique, where her designs for practical objects in metal formed an important part of her repertoire. Many of his designs, including lamps, ashtrays and other household objects, continue to be reproduced today.