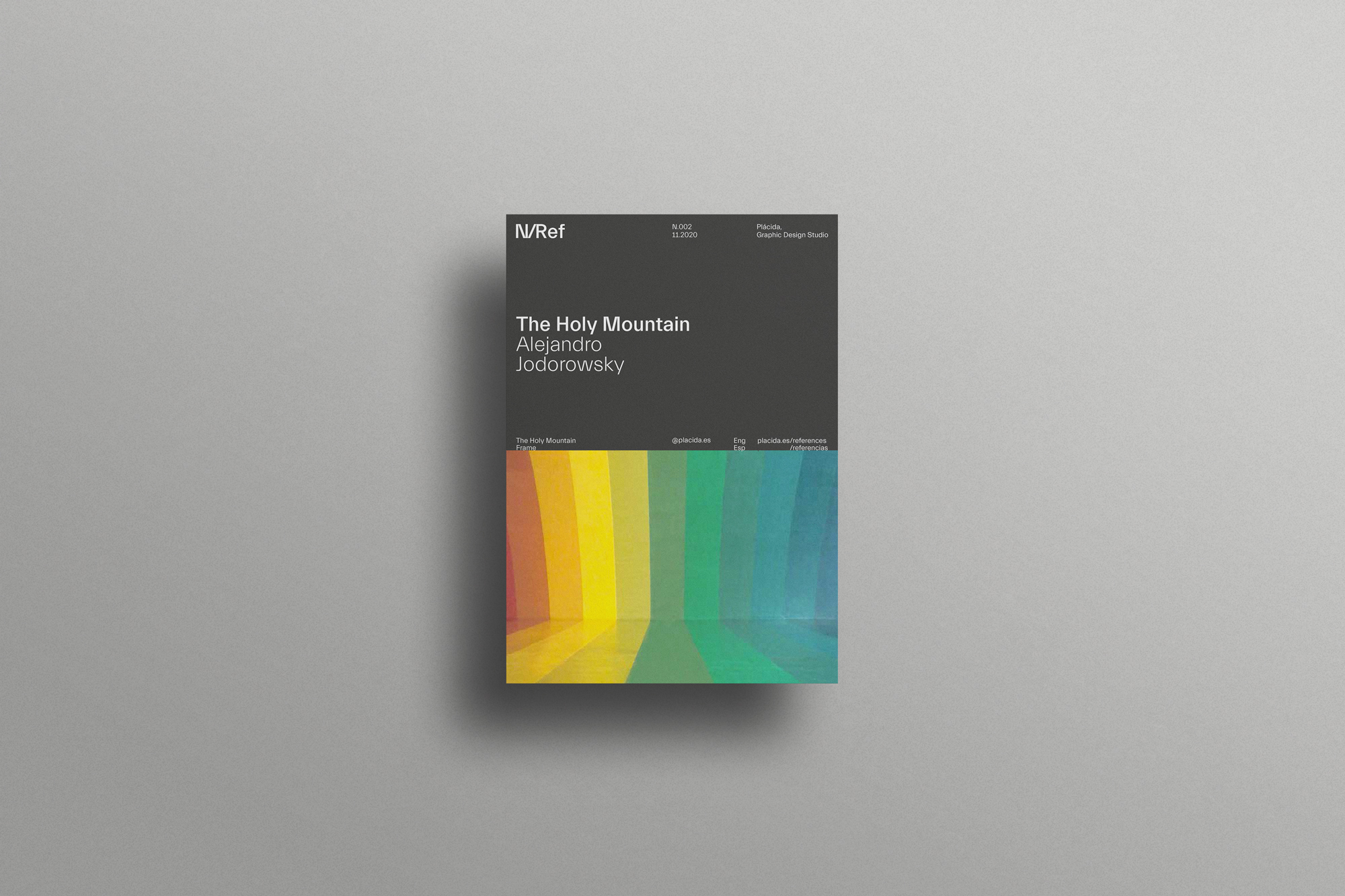 Mexican surrealist film from 1973, directed by Alejandro Jodorowsky, who also wrote the script and participated as an actor and composer, among other things. It is considered one of the best productions of its time and Jodorowsky’s masterpiece, as well as a pillar of the so-called esoteric cinema.

A scattered and incoherent film about consumerism, militarism and the exploitation of the Third World by the West, full of abstract images, colour and geometry, as a support for a series of allegories to the history of our society.