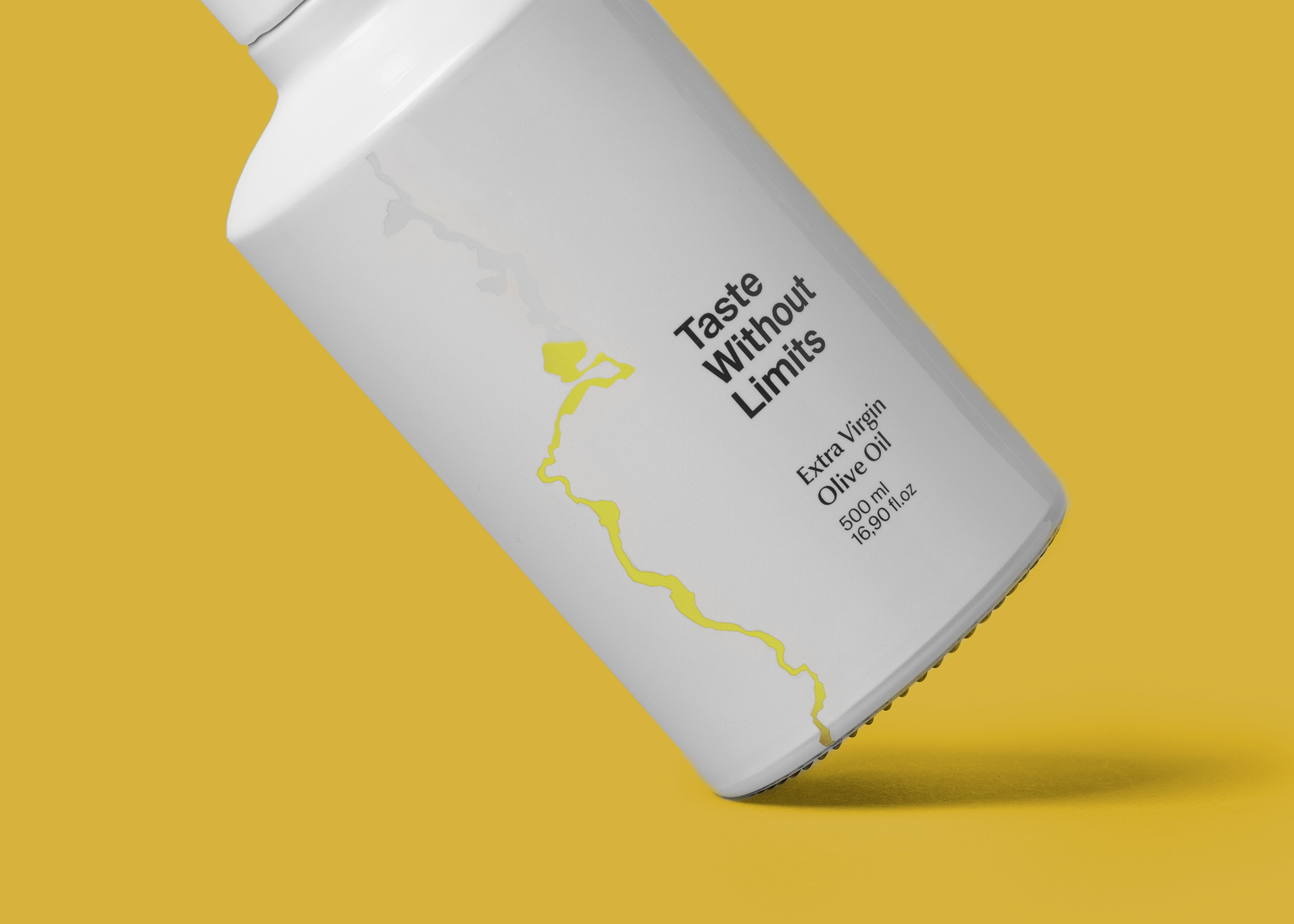 Colive is a modern olive oil brand with a social mission. The company’s goal is to find common ground despite physical borders in the middle. Colive partners with family farms in Cyprus separated by a ceasefire line. They connect war-torn communities through a bottle of olive oil. 10% of profits from each bottle goes towards projects that nurture reconciliation and cooperation on this Mediterranean island.

The cease-fire line dividing this multi-ethnic and multi-religious island was established in 1964. The line followed ethnic clashes between the two main communities during the island’s transition from British colonial rule to independence. British General Young drew the line on a map with a green chinagraph pencil, and hence it became known as the “Green Line”.

The line solidified across the island in 1974 when Turkey invaded the north of the island in response to a military coup backed by the Greek government. The island is now partitioned between Turkish-Cypriots and Greek-Cypriots with no solution in sight.

The design relates to what is happening in Cyprus and to Colive’s mission. At the heart of the concept is the Green Line and the company’s tagline; “Taste without limits”. The tagline is a wordplay on how Colive creates food products without a compromise on taste and the disregard of man-made borders for the sake of humanity, a global community.

The line on the bottle is the absence of “Green Line” dividing the island and the olive oil gives the green color. The line has a clear functionality too, it indicates the level of olive oil in the bottle. Every time consumers use the olive oil, they “remove” a part of the cease-fire line separating the communities. This is one of those lines that divide humans based on color, ethnicity, and religion. You lower the lines as you use Colive.

Finally, Colive’s history is reflected in a publishing piece in which we make the green line disappear when we take the book out of its cover. This gesture represents the importance of knowing the history of this island and the need to put an end to the conflict in order to make the line disappear.