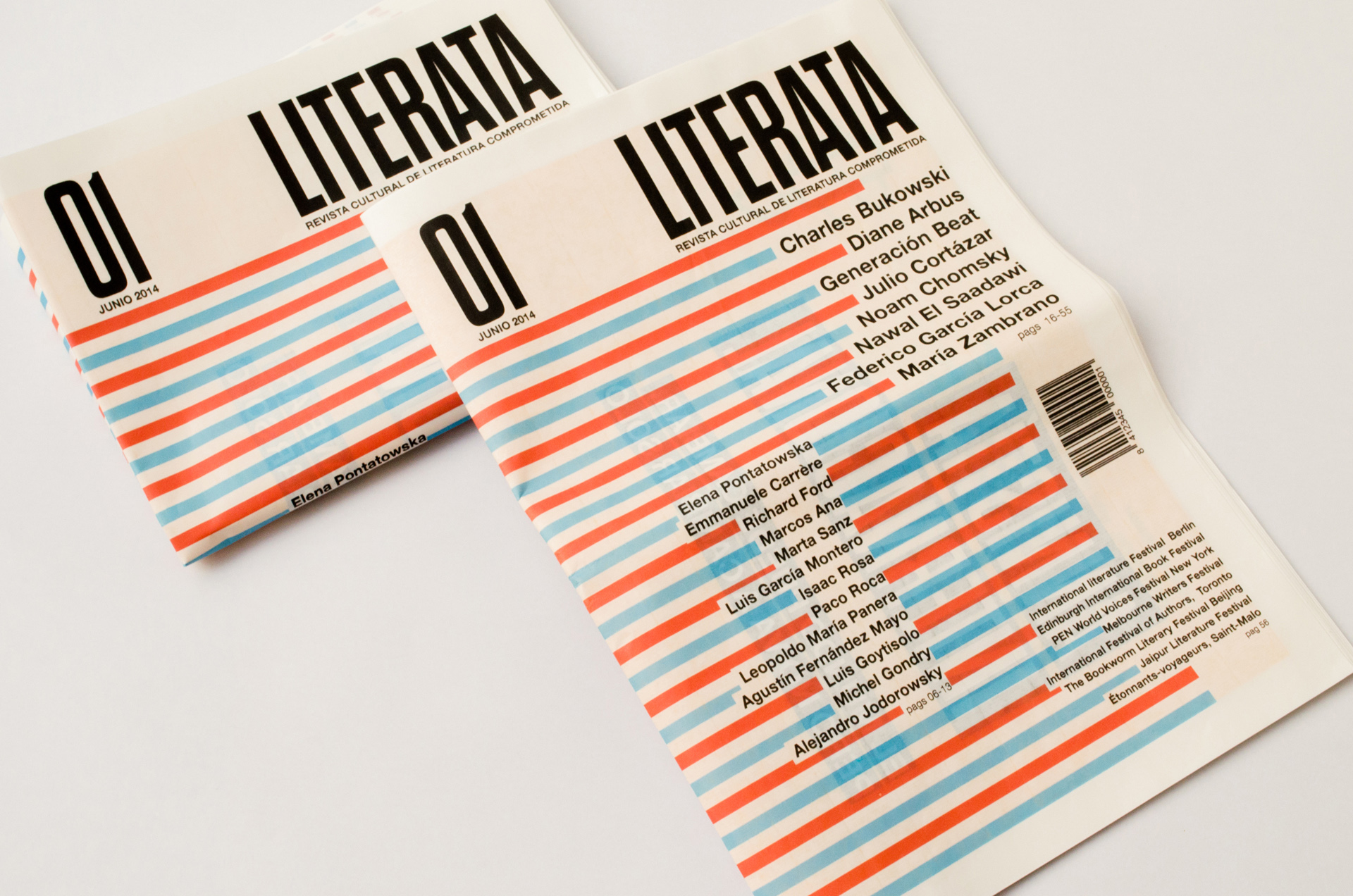 Literata is a project of editorial design, a cultural magazine that revolves around two ideas. The first of them is to review what’s new in literature, both nationally and internationally and to make inroads into other arts such as film and photography, always in the thread of our leitmotiv. On the other hand, Literata pays homage to those writers who broke with tradition, nonconformists that wrote against the tide in difficult times.

We sought a graphic cohesion with a clean, homogeneous design and a monochrome treatment in the photographs to cause timelessness between writers of different eras but with a same common denominator.